Branislav Bujišić is a Product Engineer with a key role in the Platform.sh accounts platform and user tools team. He loves helping clients use and understand the product via demos and training. His technical interests lie in automation of everything and best practices in development, deployment and lifecycle management. Away from the command line, he is passionate about good craft beers, fine foods, and shiny new technology. 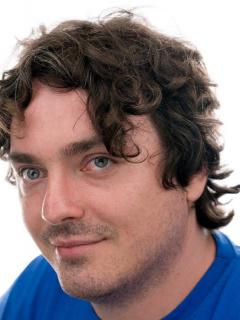 See Me At These Sessions

Functional programming is a paradigm with origins in lambda calculus and the 1930's. Stack Overflow's developer surveys from both 2017 and 2018 show that the languages optimized for functional programming are low in popularity. However, the same survey recognizes that developers actually working in Elixir, Clojure, F#, and Haskell, actually love their languages much more than PHP or C developers.

So functional programming is unpopular but fun!