I’m from a small town in Central Texas outside San Antonio.  I’ve be employed as a software developer since roughly 1985, and first got involved in the Drupal community in 2010, when I went to Drupalcon San Francisco.  I currently serve as Business Analyst to the Drupal engineering team at [Acme Widgets] where we have over 2000 Drupal sites in production. 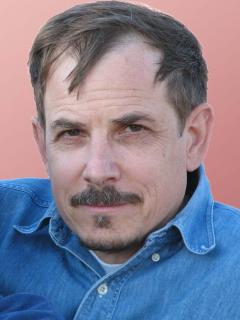