Director of Research and Innovation / Acquia

Preston So is an innovator, researcher, speaker, and writer.

A globally recognized voice on decoupled Drupal and subject matter expert in areas including the decentralized web and conversational design, Preston is Director of Research and Innovation at Acquia, where he helms Acquia Labs, an innovation center architecting groundbreaking projects for clients like the State of Georgia and Nestlé Purina.

He has been a programmer since 1999, a web developer and designer since 2001, a creative professional since 2004, a Drupal developer since 2007, and a manager of local and distributed teams since 2015.

Having spoken two consecutive years at SXSW Interactive, Preston is a sought-after presenter on topics such as user experience, web development, open-source innovation, and emerging technologies. Among the 50+ events where Preston has spoken, he has presented keynotes at conferences on four continents — and in three languages.

Previously, Preston oversaw the Entertainment Weekly website and managed its development team at Time Inc. (now Meredith), contributed to the Spark initiative in the Drupal project, and operated a lauded freelance web and print design studio. Preston also directed the most recent redesign of The Harvard Crimson’s online edition — the first student-designed responsive newspaper site in the Ivy League.

Committed to cultivating communities, Preston has given free web development classes in public libraries and co-founded and co-organized the Southern Colorado Drupal User Group (est. 2008). He also organizes behind the scenes as co-founder and lead organizer of Decoupled Drupal Days, a conference about the future of Drupal. 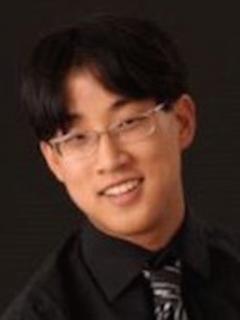